26% Of Businesses Think Salaries Will Cause Them Severe Financial Difficulty 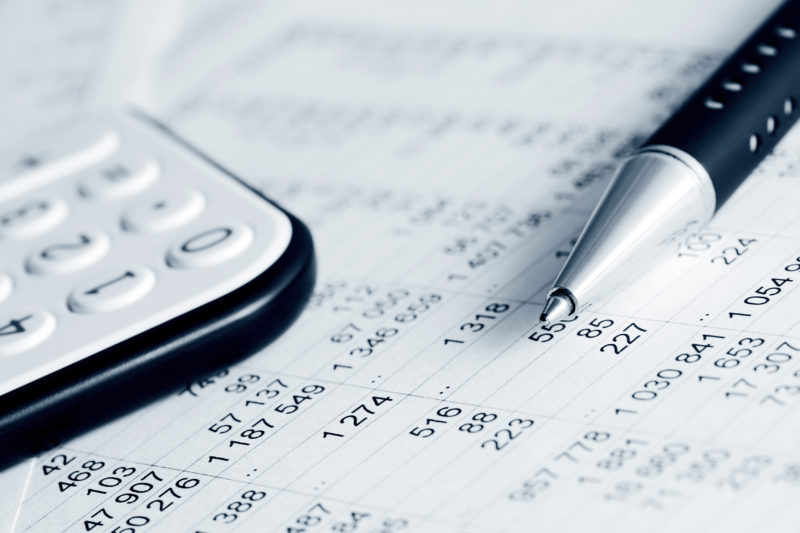 In a recent study by Crewe-based insolvency practitioners, Mackenzie Goldberg Johnson, it has been revealed that one of the biggest pressures facing UK businesses, is the rising cost of employee salaries.

This increase in financial pressure is proving to be worrisome for small business owners, who may be stretching already in order to accommodate salaries for their workers. The survey helped to highlight why these businesses were concerned and showed that those industries with more highly skilled workers, could take the biggest hit of all! 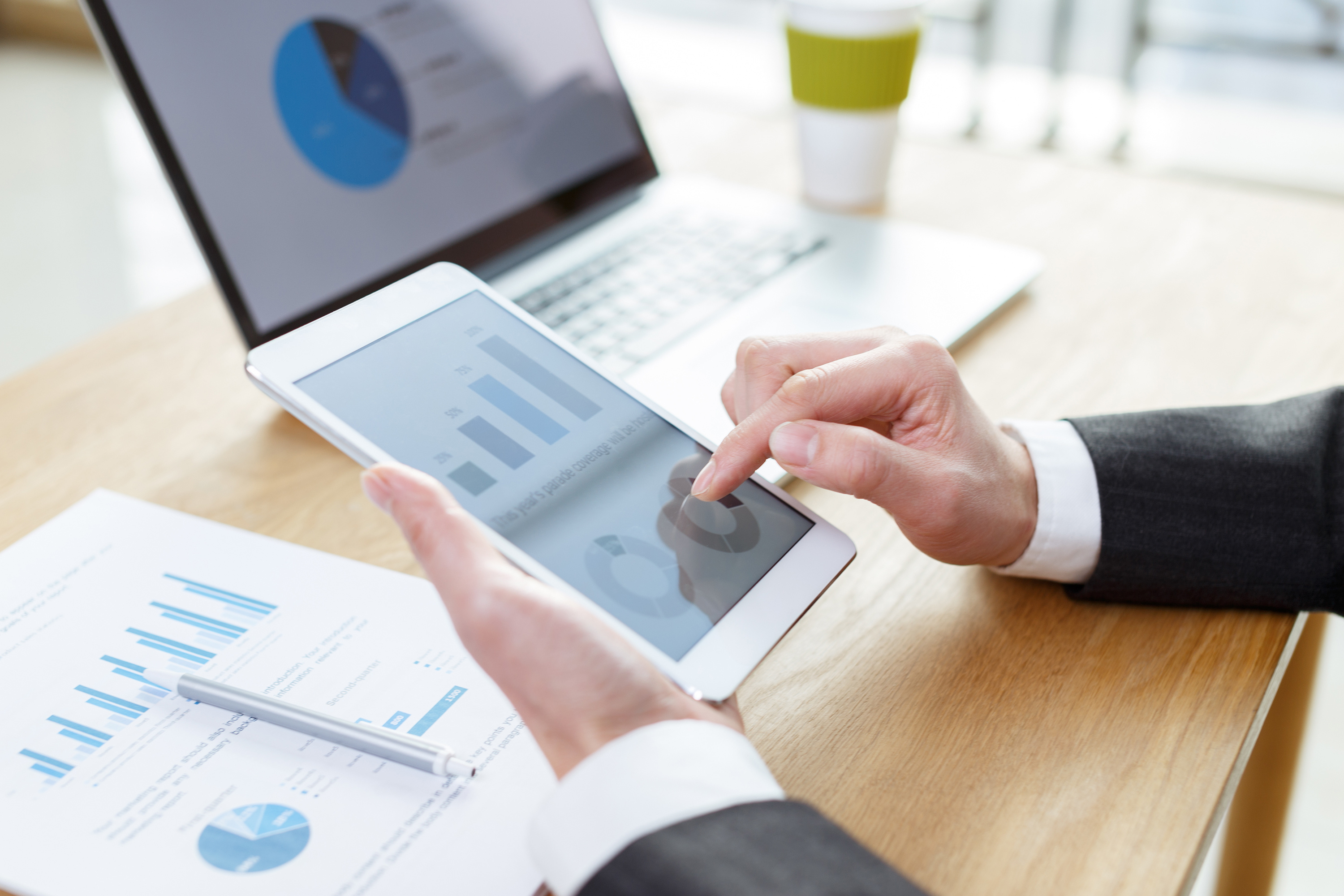 More than a quarter of the 1500 businesses surveyed said that they had concerns over the cost of salaries for their business. Many of these businesses were only in their 2nd and 3rd year of operation and already stating that salaries could become a huge issue for them in the future.

These young businesses will soon have to face the decision as to whether to hire more staff for their growing business and salaries may tip the scale, meaning they can not financially support essential employees needed to further their business.

When taking a closer look at the different industries affected, the tech industry was highlighted as being the number one industry concerned about their employees salaries.

This is understandable, as many roles within the tech industry require sought after skills, such as web development or app development. These skills start to drive up the cost of labour as there is so much competition in order to hire qualified and skilled tech employees. 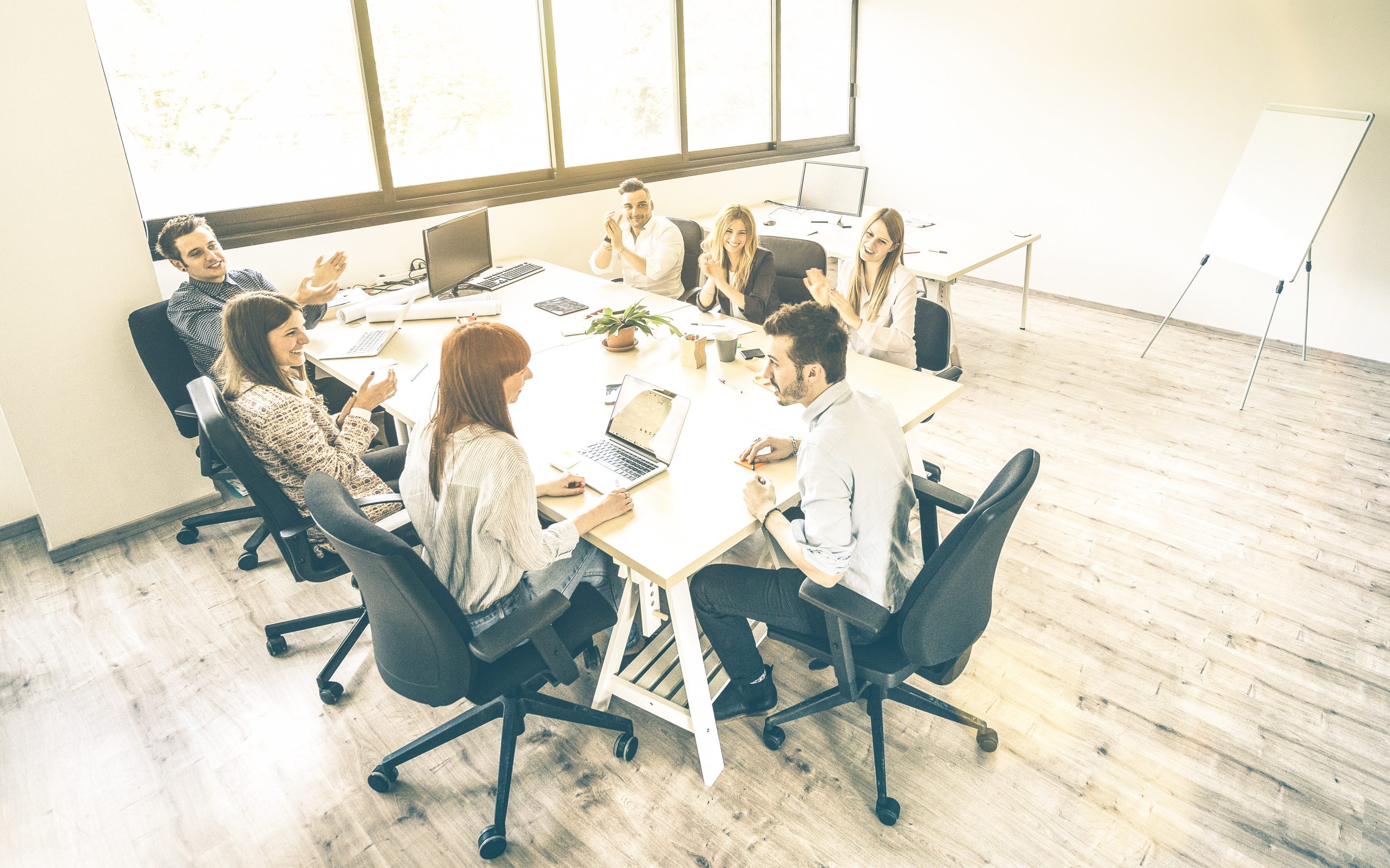 Will the continuous rise of salaries mean that small businesses aren’t capable of hiring necessary staff?

With tight finances, small businesses have to be very particular when choosing what to invest in, whether this is new equipment or new employees.

Rising salary costs could mean that this decision becomes even more difficult, with businesses having to think more carefully on the ROI of the person they hire. In turn, this could mean that businesses are more wary when choosing to hire; making jobs extremely competitive, particularly for those in the tech sector..

These issues mean that businesses will have to pay closer attention to the offerings of their competitors and decide whether they have the capability to compete with these competitive salary prices.

These concerns can be avoided however, by making sure to invest wisely in other areas of the business and identifying anywhere that costs can be cut. It’s worth talking to your accountant when making these decisions, to see if they can help to identify any areas where you may be overspending, helping you put more money towards essential employees.