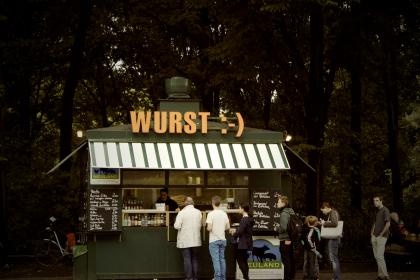 The Federal statistics Office on Tuesday September 2015, said that the German real wages had increased by 2.7 percent during the second quarter of the year. This became the strongest increase which dates back when records commenced in the year 2008.

The information indicated the strongest increases on a pre-inflation or nominal basis, which took place in Eastern Germany and also in the inexpert, low-wage sector, which might have been as a result of the introduction of 8.50 euro least wage at the beginning of the year that had created an impact.