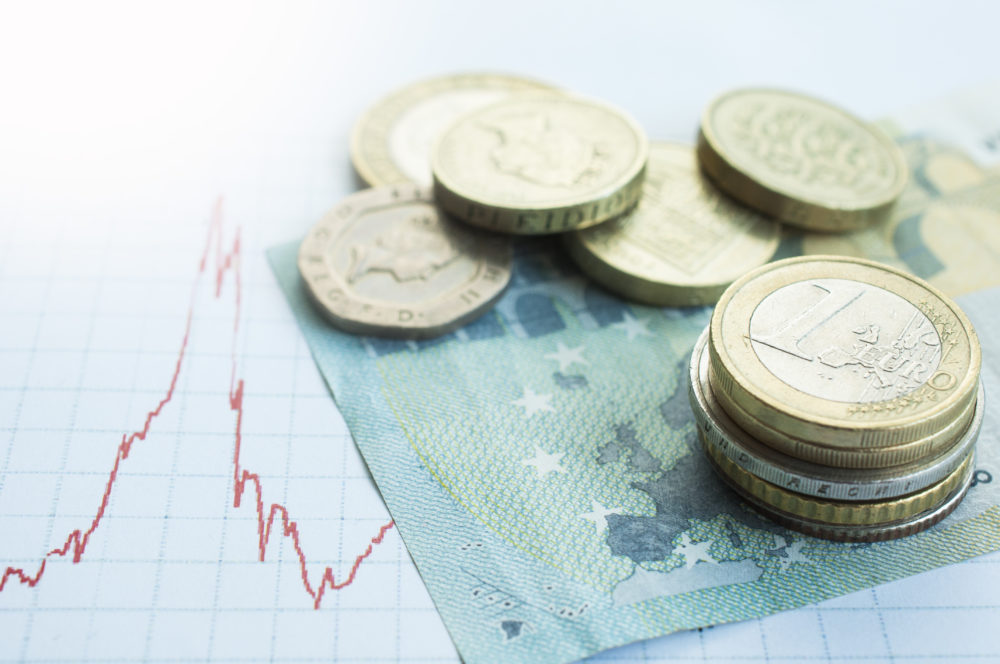 The UK’s vote to leave the EU was perhaps one of the most momentous decisions in recent years, and with everything from the Conservative Party’s electoral prospects to the future immigration status of non-British residents currently unclear, there’s a lot that’s still unresolved. However, one thing that is for certain is that people in all different markets are going to have to prepare for a range of possible outcomes and scenarios. From property to stocks, the markets are going to have to adjust.

One area that is likely to be significantly affected, however, is the forex field. Given that the Brexit negotiations are proving so far to be a lesson in the art of international relations, it’s no surprise that an asset class that deals specifically with relations between countries is being affected. The value of the pound has gone up and down in the last year or so as the Brexit deal has been hammered out, and there are no signs of this volatility slowing down. This article will explain how both businesses and investors can take steps to protect themselves in the face of a changing economic context. 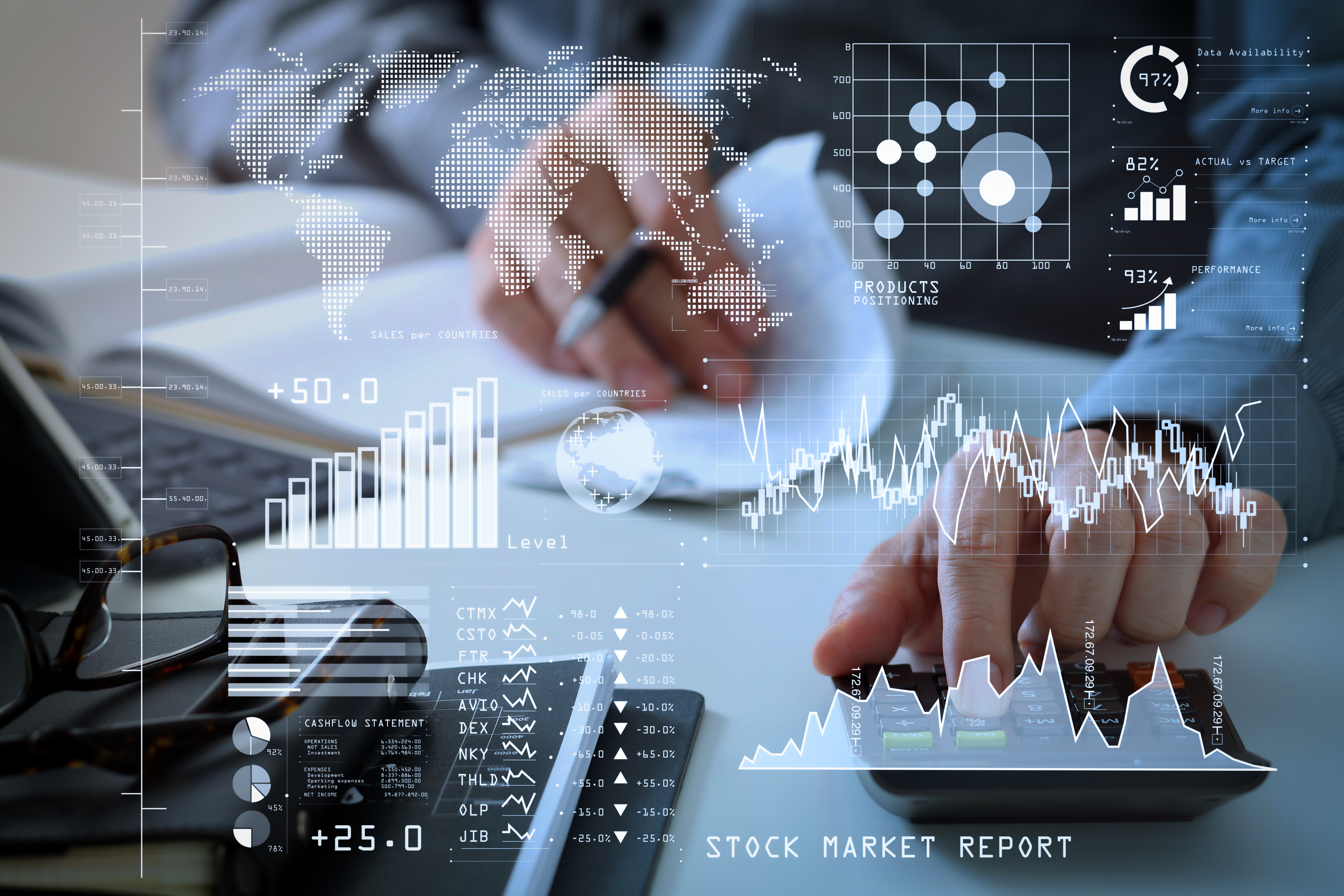 For technical analysts who monitor historical and current price information as part of making their trading decisions, there’s plenty of data available already. While this doesn’t guarantee any aspect of potential future performance, it does indicate what could theoretically happen if the patterns are repeated. On the morning of the Brexit vote, the pound hit a low point that it hadn’t seen for over 30 years, and there have been a number of significant milestones since then. When Foreign Secretary Boris Johnson resigned in July of this year, for example, the pound slipped by more than one cent in the GBP/USD pair.

It’s not all bad news though. Most recently, the pound rose to a two-week high following a tweet from the BBC’s political editor that suggested that someone in the British Cabinet was supportive of a potential deal – suggesting that it’s simply an issue of volatile ups and downs. It’s important to remember, though, that these are all relatively short-term events. When analysed over time, the pound has in fact dropped by 5% by some measurements against the world’s leading currency, the US dollar, since the Brexit vote took place.

How to mitigate problems

There’s no point in focusing entirely on the past – or, indeed, speculating on what might happen in the future. Instead, it’s wise to think up some simple and practical moves designed to defend your business and investment interests against any possible developments. If you import items from Europe, say, then it’s probable that you’re worried about a possible decline in how much the pound can buy you. It could be worth starting to save cash now to ensure that you can afford what in effect might be price rises, or even opening a European bank account and transferring cash there now while rates are still relatively high. 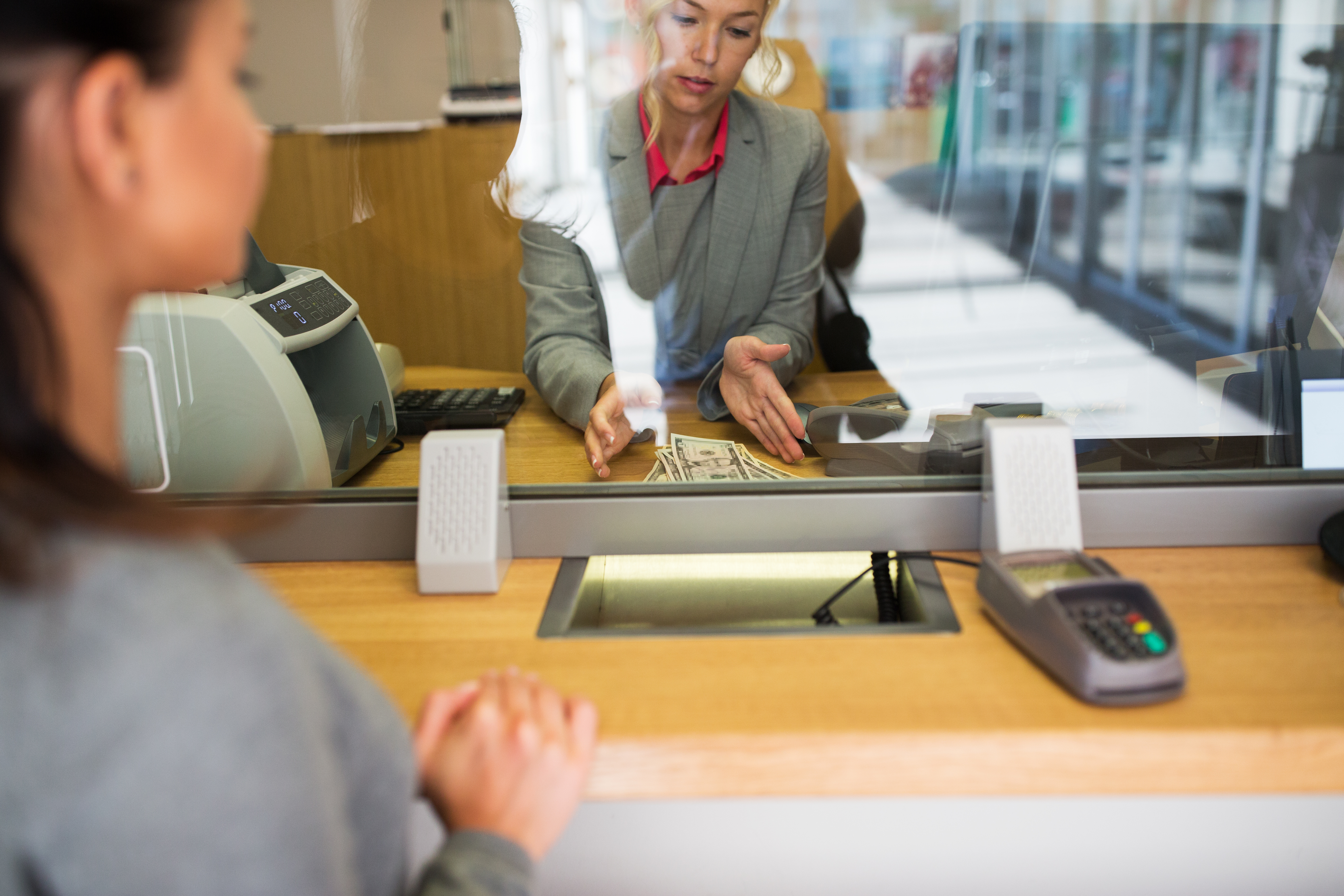 As an investor, meanwhile, it’s a good idea to ensure that you’re able to be nimble and agile with your portfolio and diversify away from the pound and euro – rather than have everything concentrated on the two currencies most vulnerable to the Brexit effect. Why not consider moving some of your portfolio to the dollar, the yen, or another “safe haven” currency? It may be wise to start reading forex broker reviews by Forextraders.com in order to locate a broker that offers these new currencies at a decent rate. While you may decide that you don’t want to take the plunge and start moving your investments just yet, it’s useful to have a costed plan in place for expanding your forex portfolio if things don’t appear to be going in your favour by the time March rolls around.

With Brexit now well and truly on the horizon and with just a handful of months to go before the UK’s exit date, businesses and investors are starting to gear up for change and volatility. This is especially true for those who either invest in the foreign exchange markets or who rely on a certain exchange rate being favourable in order to reduce their own costs of doing business. With everything from the resignation of a prominent politician to an announcement of a relatively small adjustment in a country’s negotiating outlook able to shift the forex markets substantially, there’s a lot still to be accounted for as Britain navigates what are perhaps the trickiest waters of recent times.