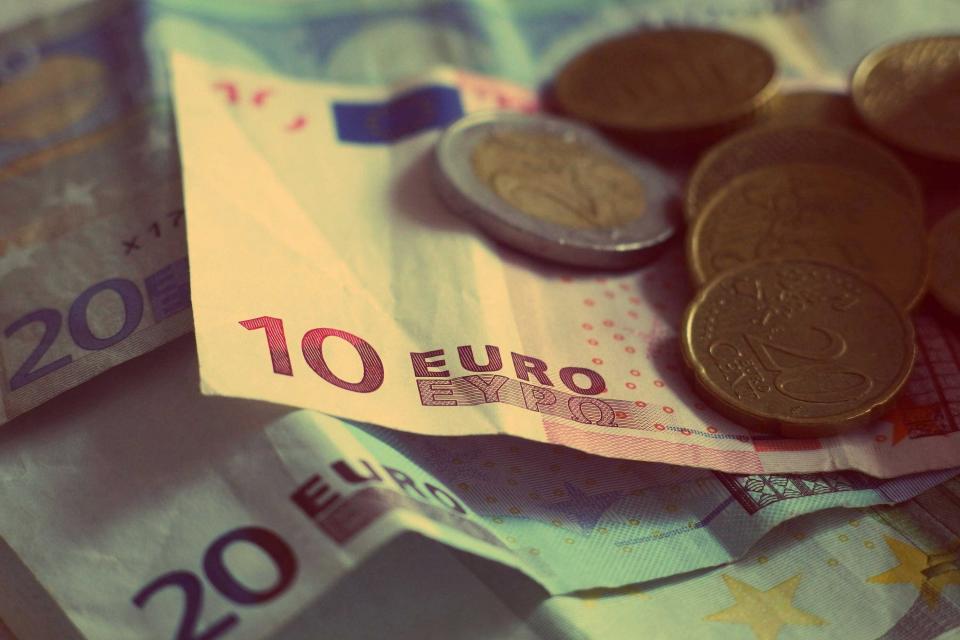 After the recent turbulence on the market, the European Central Bank policymakers implied that there is a possibility of changing their unprecedented stimulus programme which has caused the euro zone bond to fall on Tuesday.

The chief economist of the European Central Bank has indicated that the risks in the world economy have increased due to the latest developments, whereas Ewald Nowotny, who is the governing council member, is confident that the interest rates in the euro zone are expected to stay low assuming the growth also remains low.

Eugenio Gaiotti’s opinion is that the European Central Bank should plan carefully its next moves and monitor the potential increase of the risks and the inflation.

Although the European Central Bank tried to strengthen the market in March by launching a new programme for buying bonds worth trillions of Euros, it still didn’t achieve the long term inflation effect that was expected.

The senior market economist at Rabobank, Elwin de Groot, stated his opinion saying that the chances for any improvement in October are slim, however he does believe that if nothing is improved by December, the European Central Bank will have to rethink its strategy and find a better way to stimulate the market.

The European Central Bank commented on the recent developments after the U.S. Federal Reserve decided not to increase the interest rates last week due to the global economic risks and has extended the period of the nearly-free money.

The standard for the euro zone borrowing costs that were set by the German 10-year Bund yields DE10YT=TWEB fell 2 basis points to 0.67 percent. The Spanish ES10YT=TWEB were 2-3 bps lower at 1.98 percent, the Italian IT10YT=TWEB 1.78 percent and the Portuguese PT10YT=TWEB were 2.56 percent lower.

Even though some analysts believed that the US economy is strong enough to support the increase, the recent developments in China as well as the slump in oil and the commodity prices which influenced the inflation caused a delay of what was expected to be the first increase in almost a decade.

The Atlanta Fed President Dennis Lockhart marked the decision of maintaining the same rates as a mitigation of risks in order to ensure that the recent market volatility will not have a huge impact on the market and will decrease the possibility of it becoming a burden to the US economy. However, he added that he expects the Fed to raise the rates some time at the end of the year.

Since the US and Germany have been working with two completely different monetary policies, the spread between the 10-year US treasuries and  Germany has widened to surprising figures of almost 15 basis points this month to over 150 basis points.

On the other hand, the Netherlands as suppliers were supposed to issue 2.5-3.5 billion euros in the form of bonds on a period of three years and even though the plan developed for the bonds for April 2018 was issued in January so far it has never traded with a positive profit therefore the future remains uncertain.

How Can You Tell if a Franchise is Growing or Shrinking? Three Moves You Need To Make Before Approaching an Investor