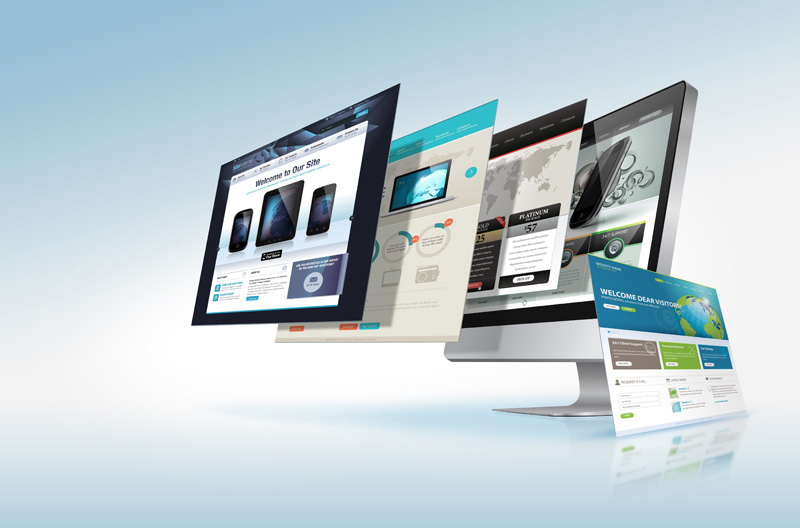 Internet in Australasia has been notoriously slow since the dawn of the connected age. A monopolised industry and the sheer scale of the geographical infrastructure involved, meant that there were always bigger challenges to fully connect the most remote areas that had less capita (less financial incentive to invest in the relatively high costs of installation). Slow online speeds due to a poorer infrastructure have hindered the continent’s reliability to be a major player on the global internet stage. Perhaps long overdue, the government are loaning the final part of the costs needed to finish the National Broadband Network – an entire replacement of copper cables with fibre optic broadband, making the vast majority of settlements in the country able to access the internet via globally acceptable connection speeds.

New Zealand, on the other hand, has had the issue of speed sorted for a number of years, and additional investments are soon going to enable that they become a part of the top ten ranking tables, eclipsing their Australian counterparts, even after both countries’ improvement projects are completed by 2019.

The added changes to the network in New Zealand are going to make them a promising location for future online trading. The local web hosting and domains ending in ‘.nz’ and ‘.kiwi’ are ready to be snapped up by international businesses. Web hosting in New Zealand is becoming a huge area of interest for those with an eye for SEO, Lead Generation and trading through E-commerce. Slick local server improvements offer peace of mind as they offer reliability and 99.9 uptime guarantee, making them a competitive option for those who require a local host in Australasia and Asia.

The new standard in Kiwi web hosting is high, now attracting business from around the globe. With Godaddy and Xerox now spending their time and money in Australia, New Zealand have managed to grow local hosting via smaller companies over the last twenty years. Umbrellar is the highest performing hosting company in New Zealand. With merging and combining of forces, the provider’s web presence has been established since 1997, making it a keen competitor on a global stage – even compared with cheap packages available with American hosting. The company has brought together the strength of over ten domain and hosting services, including registrars such as Freeparking, Digiweb and Web Drive. With 250,000 domains already registered with ‘.nz’, a customer base of over 75,000 clients and counting, the 90 strong team of technicians are on hand around the clock to ensure 99.9% uptime, while the newly launched, easy to access interface offers a new website builder that can compete with the likes of wordpress for instant online company publication.

Go Daddy, owners of nearly 6% of all domains in the world, recently estimated that in Australia alone, there are more than a million SMBs currently without a website offering ‘.au’ domains after opening local offices. Local Hosting in New Zealand could not only appeal to many more SMBs in New Zealand (the majority of company owners opt for a local domain for a business to appeal to its local users), but there is much scope for international branches of existing companies to improve their lead generation and SEO ranking with the purchase of local ‘.nz’ domains through local hosting via this reliable New Zealand provider.

When Is The Right Time To Refinish Floors During A Home Renovation? “How To Successfully Market A Property via a Web Portal”